Among Us is a short film created by Paul Ohonsi and presented by to honour the significance of what Emancipation Day means to Black Canadians by exploring what emancipation is in its essence. 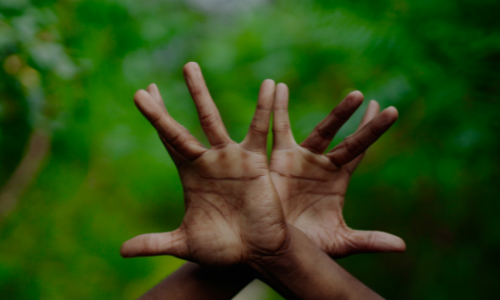 The history of Black people in Canada is filled with tales of encountering and weathering through the unknown. August 1, 2021 was the first time that Canada officially (according to Parliamentary Motion) recognized Emancipation Day, when the Slavery Abolition Act was enacted in 1834 to free enslaved Africans and their descendants in colonies of the Caribbean, Africa, South America and Canada.

The history of Canada’s participation in the enslavement of African and Indigenous peoples is one that is still being exposed and uncovered. Regarding the historical roots of Black people in Canada, excavating sites in Nova Scotia, New Brunswick, Southern Ontario, and Quebec reveals the stories of those who were forcefully bought and traded, who fled bondage from American states, who were promised land to fight in civil wars and then were left with nothing, and who faced great adversity to establish towns and communities where they could feel safe. 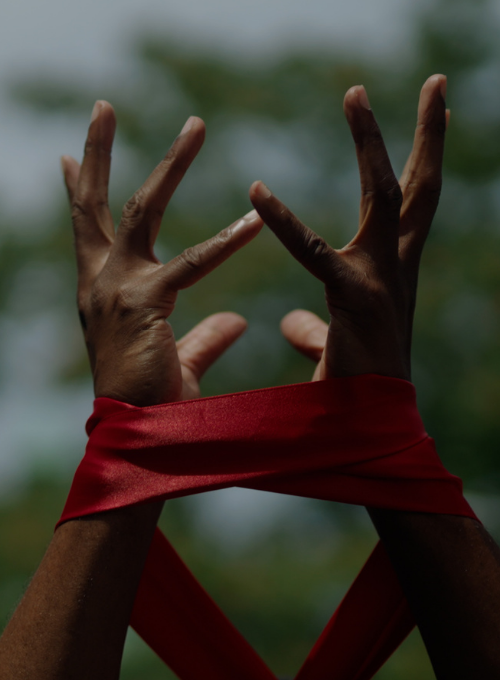 This short seven minute film looks at emancipation as the freeing of constraints. It explores our relationship to societal constructs that bind us, and focuses on going through the process of letting go of certain constraints, inspiring others to do that same. 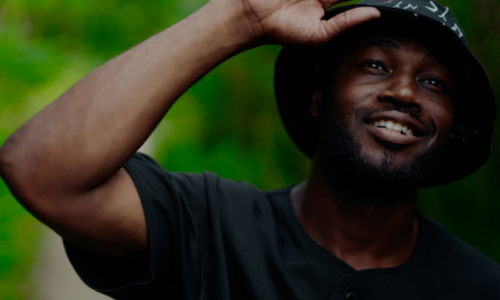